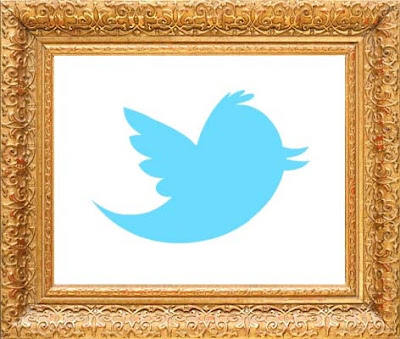 The explosion of social media platforms has elicited a striking reaction among artists. This exhibition seeks to consolidate this discourse within the paradigm of the show title, #notmethough, a top trending topic in June 2010, ranked third below “#nowplaying” and “#JustinBieber.” Participants are invited to comment on this title in any personal manner, be it the anonymity of the Internet, issues of privacy and exhibitionism, the notion of “the other,” statements of resistance and individualism, etc.

Entries may be presented in any format (paper, canvas, performance, projection, etc.), but must employ one of the following six social media modules:
• Twitter
• Facebook
• Flickr
• Tumblr
• YouTube/Vimeo
• Chatroulette

Submissions of social media-based art may be tweeted to the curators’ Twitter accounts or emailed to notmethoughart@gmail.com. Works will also be on view on the exhibition’s Tumblr account: notmethough.tumblr.com